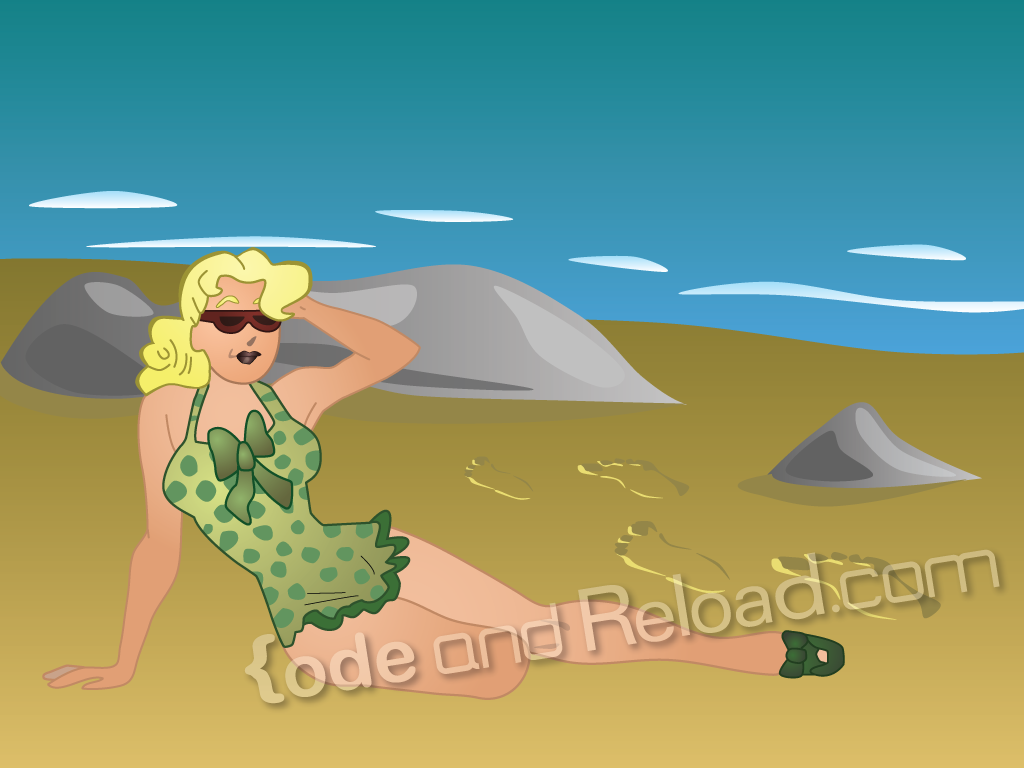 Suzie was a ditsy, persistently optimistic young woman trying to make her way in an unnamed American city. Upon graduating from high school, she tried to find a job, but she quickly discovered that no matter where she applied, she could not hold down a job for a very long. Over the course of her original appearances, she hopped from one job to another, getting employment in just about every field imaginable. While she was a decent person who generally meant well, she was, as mentioned earlier, not all that smart, so she often got in trouble in spite of herself.

Suzie appears as she did in Suzie Comics #99.