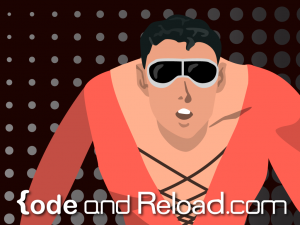 Plastic Man as he appears in the pages of Police Comics, published by Quality Comics that would later become part of DC Comics. 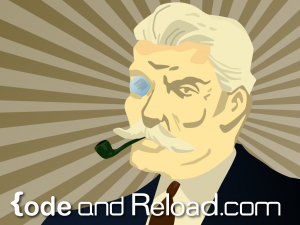 This is a wallpaper of Professor X who appeared in Captain Flight #1-2 published by Four Star Comics in 1944. Not to be confused by the psychic/psionic character, and founder of the X-Men published by Marvel. 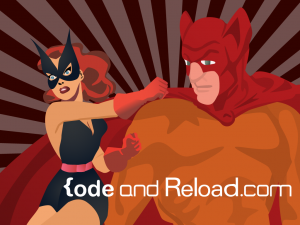 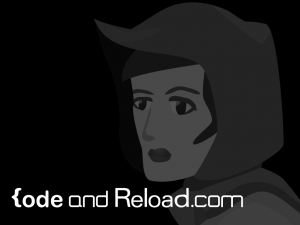 This character appeared on the cover of Fantastic Tales #1 and was not used any place else. 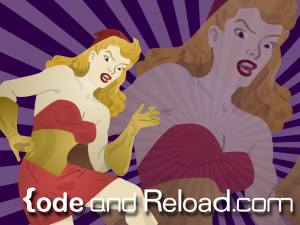 Tara is a Space Pirate character published by Nedor in Wonder Comics in 1947. 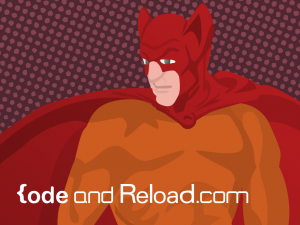 Cat-Man from Crash Comics and later Cat-Man Comics published by Holyoke in the 40’s. Not to be confused with the DC Comics character owned by Warner Brothers without the hyphen appearing chronologically after this one. 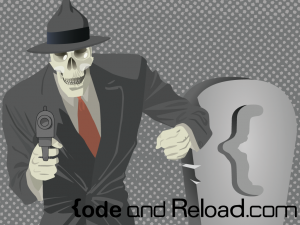