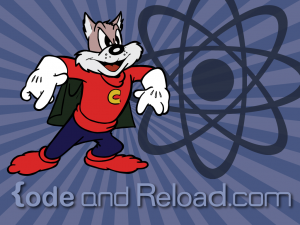 Cosmo Cat worked as a technician at a munitions plant, when he accidentally set off a bomb, U-235 causing him to gain superpowers such as flight, super strength, and invulnerability. Cosmo maintained his powers by ingesting Cosmic Catnip Capsules. Cosmo Cat resided in his moon lab spotting evils on Earth using his tele-finder and then […] 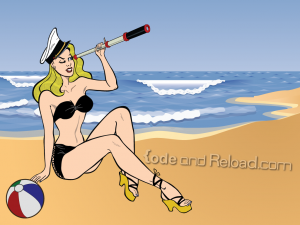 Torchy Todd was a ditzy but goodhearted young blond woman who frequently found herself in humorous encounters.

Betty Babble, actress and former stuntwoman, was playing the part of Commandette, “the female Commando,” in her latest movie. However, when her co-star, Ronald Poleman, was accused of blackmail and framed for murder, she set out to prove his innocence. 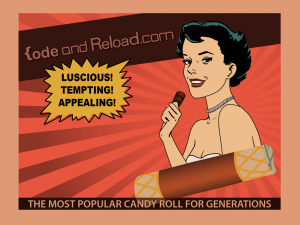 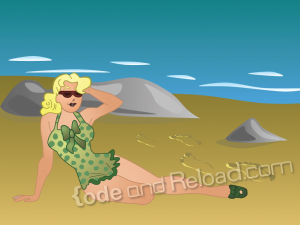 Suzie was a ditsy, persistently optimistic young woman trying to make her way in an unnamed American city. 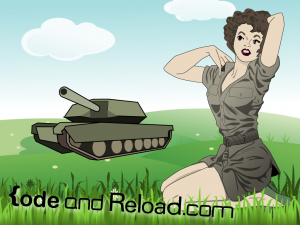 Canteen Kate first appeared in Fightin’ Marines #2 in 1951 and appeared in issues 2-9 and 14-15. She also appeared in her own title for four issues and issues of Anchor Andrews. 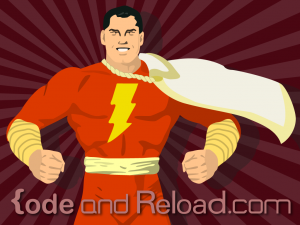 Billy Batson, a teenaged radio broadcaster and orphan, was brought by a magic train to an underground lair where he met the wizard Shazam. The wizard gives him superpowers to combat the forces of evil. All Billy had to do to use these powers was to say the wizard’s name “Shazam!” 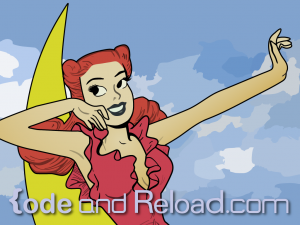 Wallpaper based on Starlet O’Hara in Hollywood #3 published in 1949 by Standard Comics. 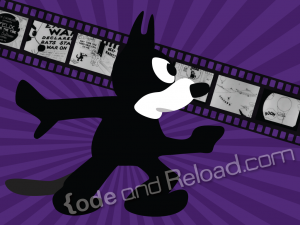 Felix the Cat as he appeared in the ’20 cartoons (specifically Felix Turns the Tide). 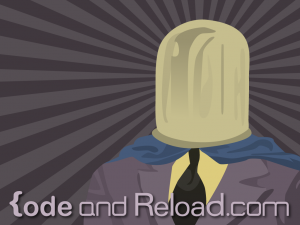 Crystal James was the leader of a gang of thieves. He used “The Crystal” disguise to protect his identity when he attempted to kidnap his own millionaire ward, Ronnie Keller.