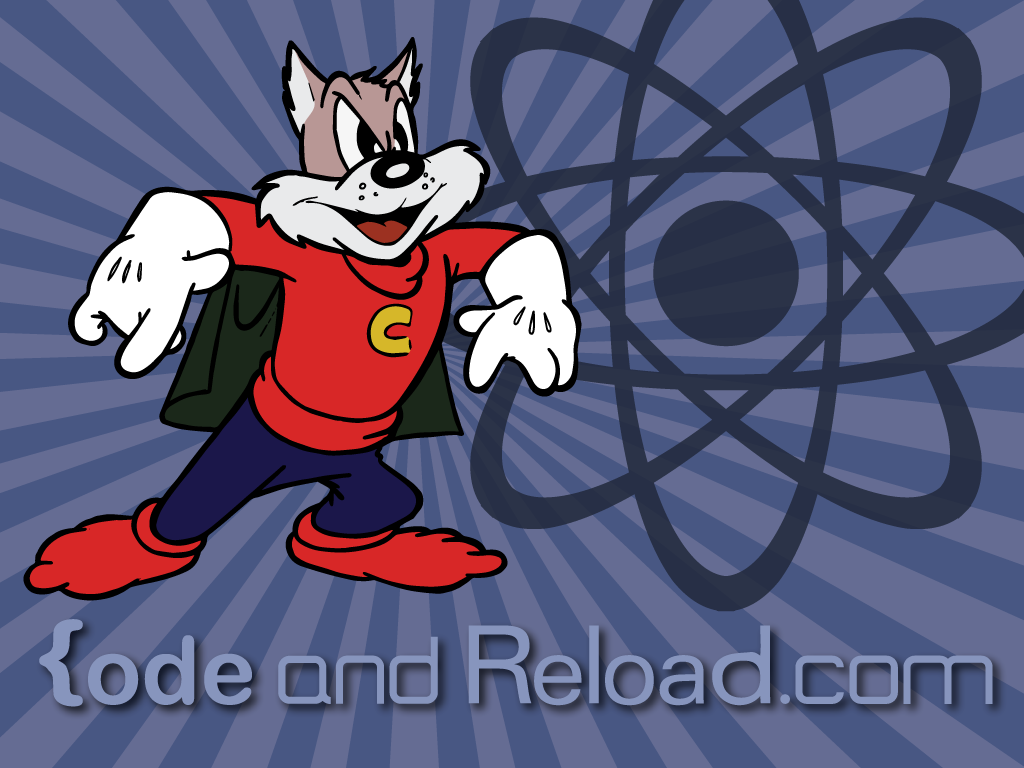 Cosmo Cat worked as a technician at a munitions plant, when he accidentally set off a bomb, U-235 causing him to gain superpowers such as flight, super strength, and invulnerability. Cosmo maintained his powers by ingesting Cosmic Catnip Capsules. Cosmo Cat resided in his moon lab spotting evils on Earth using his tele-finder and then headed to Earth in his cat-rocket.