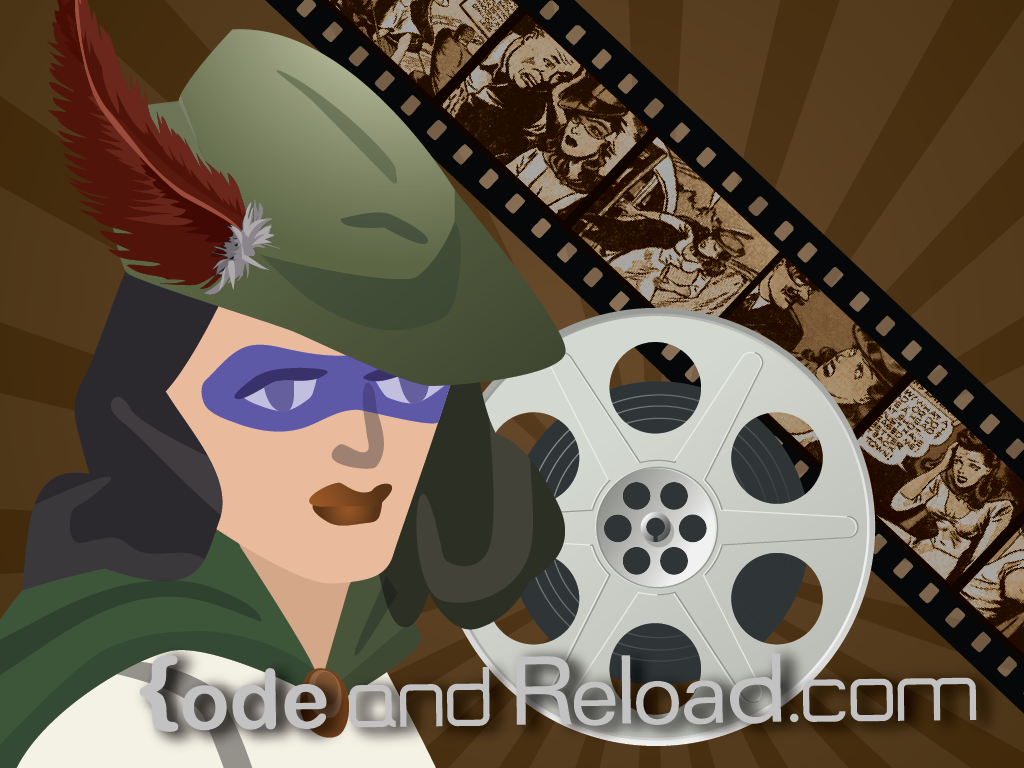 Betty Babble, actress and former stuntwoman, was playing the part of Commandette, “the female Commando,” in her latest movie. However, when her co-star, Ronald Poleman, was accused of blackmail and framed for murder, she set out to prove his innocence.

Commandette as she appears in Star-Studded Comics #1 in 1945 by Cambridge House.